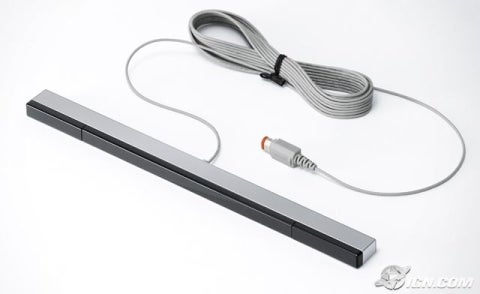 SWITCH THE LEGEND OF ZELDA BREATH OF THE WILD
RM209.00
Notify Me
Most Viewed Product